Abruzzo Italy – the Kingdom of Silence

Abruzzo, often considered to be “the greenest region in Europe” is one of the most untouched and precious areas in Italy, located in south-central Italy, about 80km west of Rome. For the last centuries it has mostly been left unspoiled by deforestation and urbanisation, and proudly holds 3 big national parks and numerous other nature reserves with unique wildlife ensuring the survival of the vast majority of the thriving species in Europe, some currently very rare. The area has been referred to as ‘the strong and gentle’ when it comes to the beauty and character of both the land and the people.

This is your opportunity to stay a whole week in direct contact with nature at its best, where we enjoy local delicatessen and stay in medieval villages far from the beaten paths, surrounded by the breathtaking landscape. 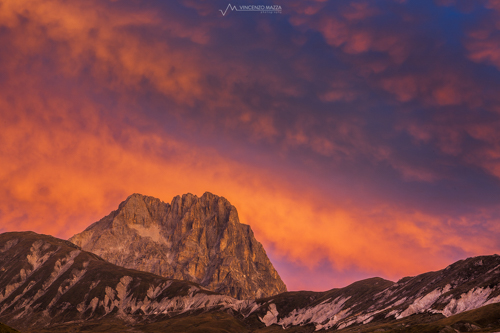 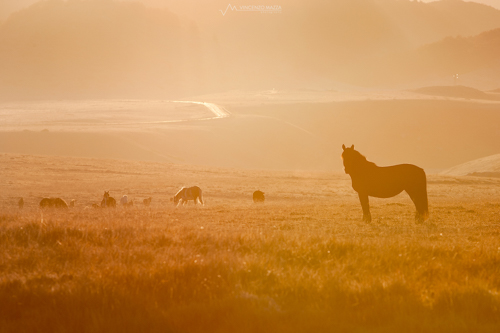 Overall description of the workshop

To start the journey we meet in Rome, at the Fiumincino International Airport or Termini Railway station which will be confirmed closer to time, from where we enjoy a ride with minibuses to the Abruzzo region. All visitors will be dropped off again in Rome at the end of the 7 days stay. 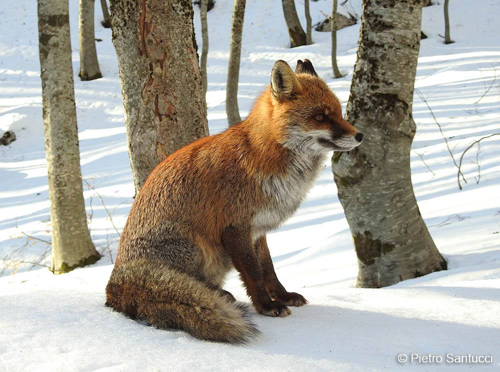 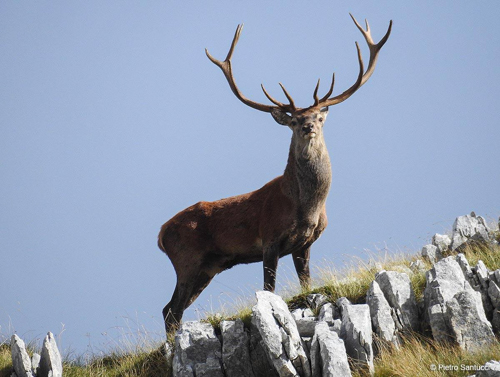 In Gran Sasso National Park we dwell in the medieval village of Rocca Calascio, focusing on photography in the mountainous Campo Imperatore (The Emperor´s Field), often referred to as the “Little Tibet” of Italy.

For the second part we embrace shooting the rich wildlife and forests of the varied landscape of the region in the Abruzzo, Lazio and Molise National Parks.

We enjoy the company of an official National Park guide that assists us in spotting and photographing the rare wildlife and animals. The area hides a few truly rare ones such as the critically endangered Marsican brown bear which is extremely difficult to spot. Another one is the Italian wolf, an animal difficult to see albeit not impossible. Other ones, to mention a few, are frequently spotted like the Red deer, the Roe deer and the small bovid species of the Chamois.

There will be a few hours hiking involved through easy mountain terrain at a slow pace so the tour is appropriate for all different levels of physical capacity. 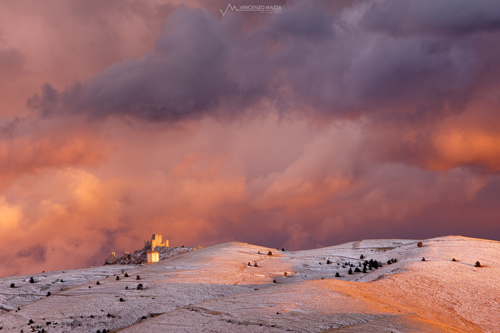 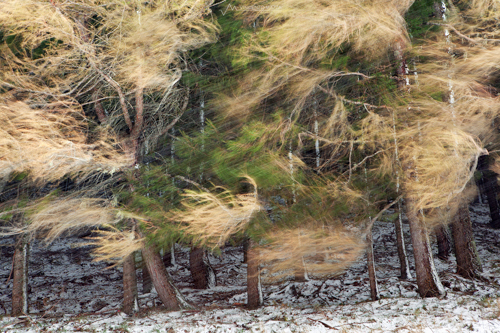 Love Italian food? Yes, we indulge in the delicious and authentic cuisine of the Abruzzo mountain areas where the main delights are bread, pasta, meat, cheese and wine. Rooted in the mountainous and pastoral Abruzze, and characterized by its isolation for centuries, the pure traditions of the unique cuisine are still held in high esteem with strong and genuine taste of the local ingredients. Recently, the Italian Trade Organization (Confesercenti) lead a study that even proved Abruzzo to be the best area to dine in Italy.

Campo Imperatore (Little Tibet of Italy) is an alpine meadow, formed by a basin shaped highland in about 1500 to 1900 meters altitude. The area covers the great expanse of approximately 80km² and is surrounded by the highest peaks of the Apennine Mountain Range. Peak Corno Grande on Mt Corno, in 2912 meters above sea level, towers over the highest part of the plateau and is the home of Europe’s southernmost glacier, Calderone. 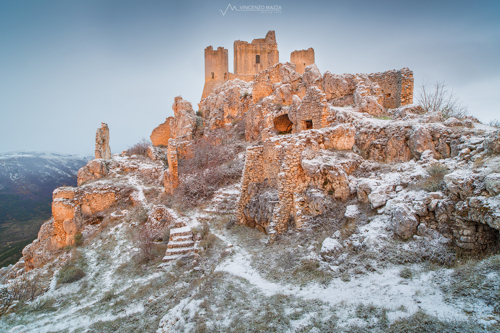 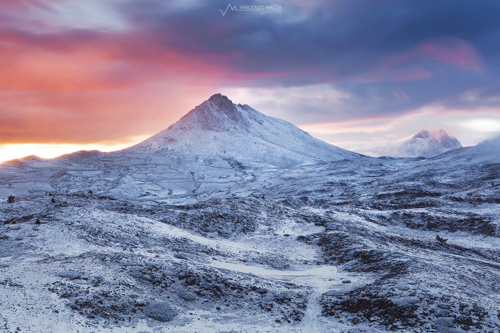 In the south east corner of the park, we find medieval villages in the hilly valleys and during spring, summer and fall the shepherds from those villages attend to their herds of sheep, semi-wild horses and cattle. The flora of their meadow pastures are known to provide vibrant green field grass in addition to the wild flowers and herbs.

Abruzzo is iconic historically for the practice of transhumance, when people would seasonally migrate with livestock to graze in the Apennine mountains from the Puglia region in the south of Italy.  Today we find their evidence from little stone huts to rest, to bigger stone churches they halted at to pray. Francesco De Marchi, a sage of his time and first to officially climb the Corno Grande peak in the summer of 1753, depicted a night on the Campo Imperatore plateau during the transhumance season, as a combination of millions of animals around the shepherds camp fires under the infinite carpet of stars.

In our times, the area has been quite popular for filming, both the so-called ‘Spaghetti Westerns’, TV commercials and some Hollywood productions as well.

We stay in two different hotels where all rooms have private bathrooms. The location is in old villages with magnificent restaurants, close to two remarkable attractions. Fort Rocca Calascio, originating at least back to the 10th century, is situated in one of the most scenic medieval area of central Italy with the high altitude fort towering over the valley. Castel del Monte is another, included in the world heritage list of Unesco in 1996. The 13th century citadel and castle is an amazing example of medieval architecture and mathematical and astronomical craftsmanship that still proudly stands today. 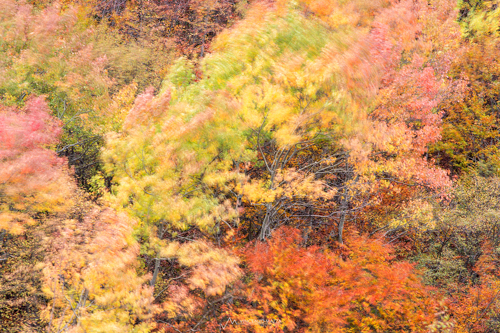 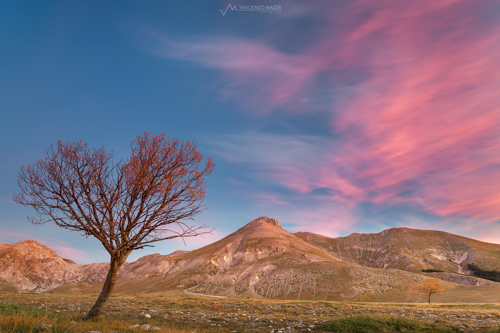 We spend that latter part of the week in the second oldest National Park in Italy, established in 1923, mainly to protect the area along with its precious diverse flora and fauna. The unspoilt area is enveloped with mountain chains and marked with rivers and streams along the erosion phenomenon of karst, creating sinkholes and caves from the dissolving soluble rocks like limestone and dolomite. The distinct wildlife of the area includes the critically endangered Marsican Brown bear which today, is only considered to consist of a flock of about 50 bears and only to be found in this area. Even though it is thus extremely rare to see, we are privileged to enjoy the lead of an official guide with a great experience in the park. The Italian Apennine wolf is fortunately growing in population and we have therefore a better chance of capturing along with other animals that have found their oasis in the isolated and pristine landscape such as the Golden Eagle, otters, chamois and different species of deer. 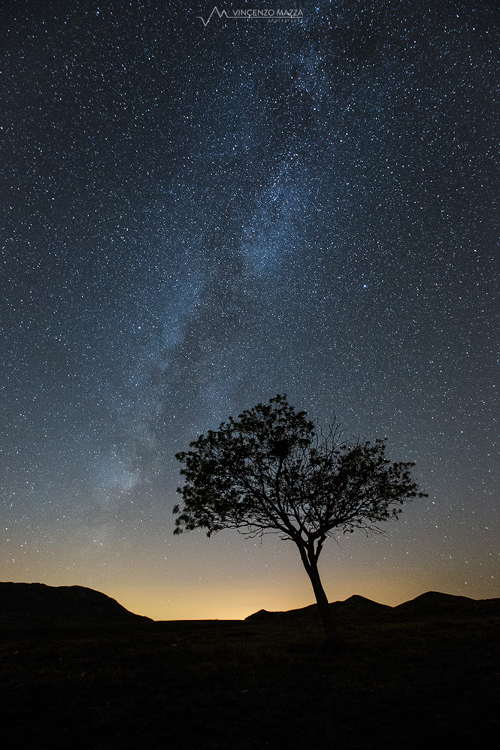 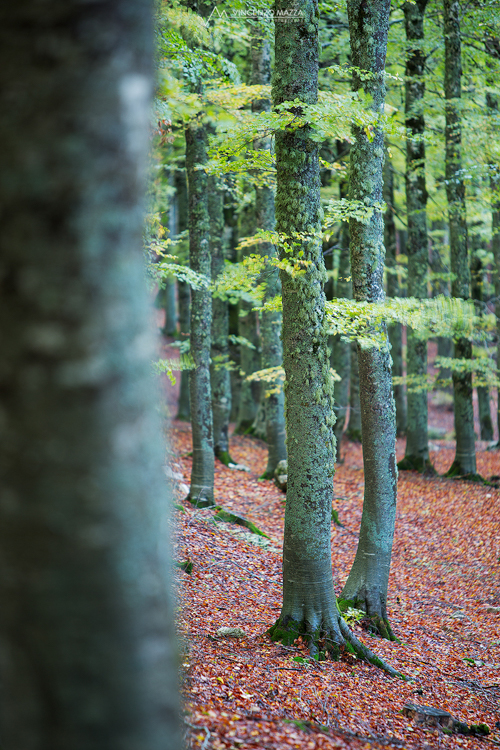 Accommodation in the National Park of Abruzzo, Lazio and Molise

Here we stay in Pescasseroli, at the heart of Abruzzo National Park, right on the springs of Sangro river. This prehistoric town, known for its craftship and artistry, is also a well known resort in Italy, may it be hiking in summer or skiing in winter.

Booking for Abruzzo Italy
the Kingdom of Silence
Photography Workshop